7 Reasons Why it Hurts at the End When you Pee

More than 90% of pain at End end of urination is often due to urinary tract infection (UTI).

This is a very common condition, especially in adult females. In addition, urinary tract infections often present with pain during peeing (dysuria).

Why does urine hurt at the end in people with UTIs?

Urinary bladder infection (cystitis) is the most common type of UTI. It is often caused by organisms traveling from the outside to the bladder through the urinary bladder.

Dysuria (burning or pain during urination) is the chief symptom of UTI. The urine often hurts more at End end of urination in people with cystitis due to: 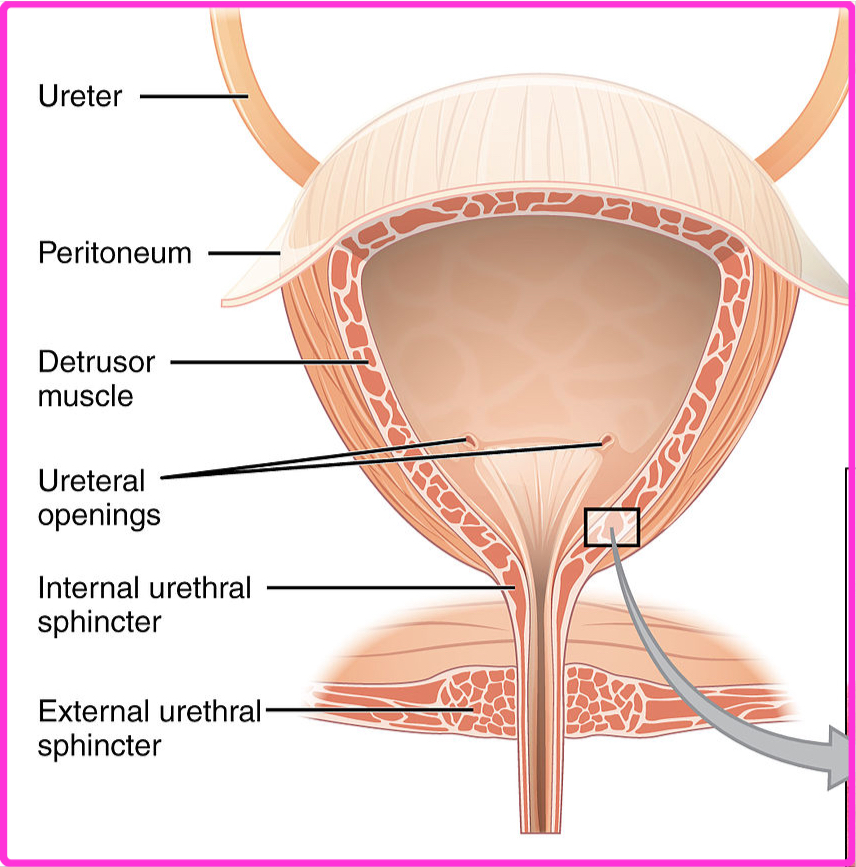 The above two mechanisms explain why dysuria is often greater at End end of urination in people with UTIs. However, after a while, the pain improves and decreases or disappears completely until the next urination.

Who are at higher risk of UTI:

In some people, the urinary tract infection may exceed the urinary bladder and reach the kidney. UTI involving the kidney is a more serious form of UTI with additional symptoms such as:

It hurts at End end of peeing due to the contraction of the bladder muscle over the stone leading to pain. Also, the presence of stone or gravel irritates the bladder lining and may predispose it to infection.

Symptoms of a urinary bladder stone:

See also  5 Reasons Why Bladder Feels Full But not Much Urine.

In males, the prostate is a small organ that lies just below the bladder (around the urethra). Inflammation, enlargement, or prostate tumors may lead to burning urination and difficulty in urination.

For example, about 9% of males experience some prostatitis over a year. So it is a very common condition. 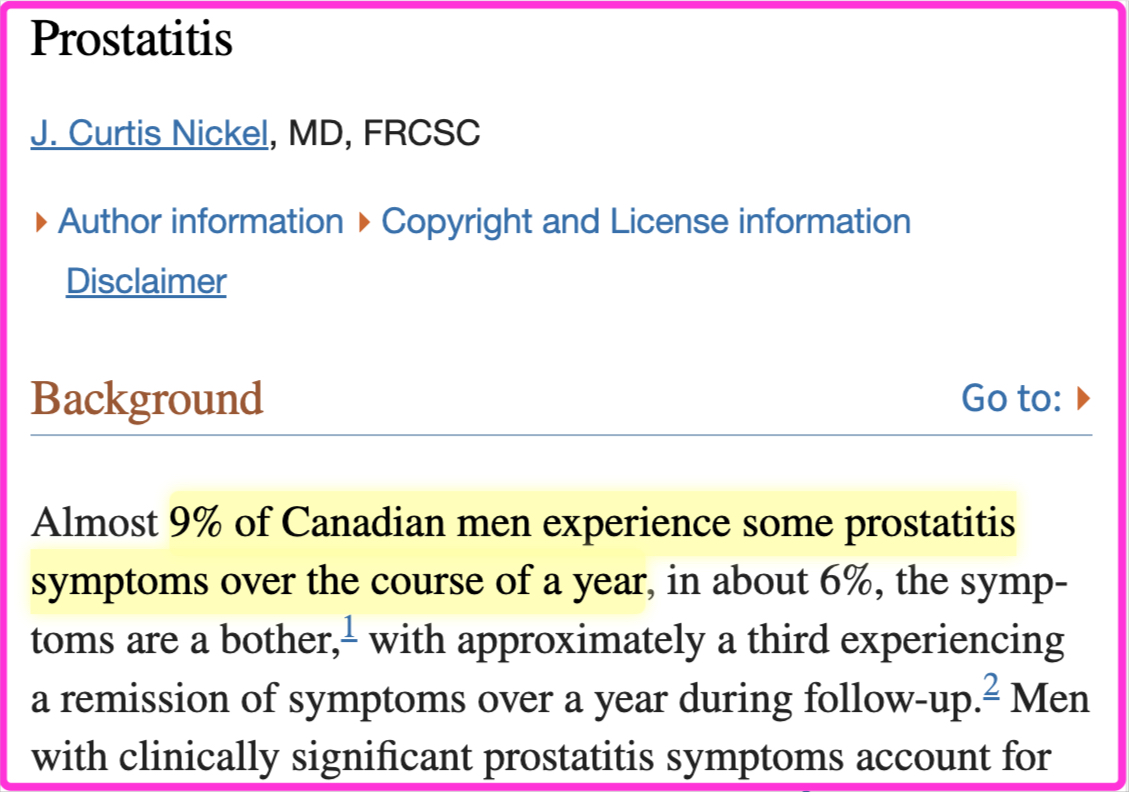 Interstitial cystitis/painful bladder syndrome is a chronic disease with symptoms similar to UTI (without evidence of UTI) (reference).

It is a relatively common disease affecting women after their thirties more than men.

The exact cause is still unknown, but it can be why urine hurts after End end of urination.

Cystitis is a long-lasting disease. Therefore, its diagnosis is established only after excluding other causes of dysuria and bladder pain.

The urethra is a tube that connects the bladder to the outside. Sometimes, chemicals, structural, or infectious factors lead to irritation or inflammation of the urethra leading to pain during or after urination.

Urethritis often causes persistent urethral pain or discomfort. The pain may increase at End end of peeing due to irritation of the urethra by urination.